A native of Texas, Mahajan previously was the chief operating officer at Cypress Fairbanks Medical Center in Houston before being promoted to the medical center's CEO. While there, he managed a large network of emergency departments, urgent care centers, imaging centers and physician offices. He also led the hospital in earning a Level II Trauma Center designation.

"I am excited to join the team at Baylor Scott & White – Grapevine," Mahajan said. "The hospital has a legacy in the community for providing safe, quality and compassionate care, and it is an honor to work alongside them in this ministry of healing." 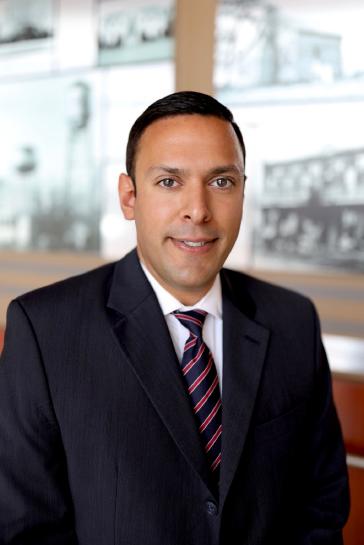