DALLAS, Texas – Kyle Armstrong has been named president of Baylor University Medical Center, Baylor Scott & White Health's flagship academic medical center in Dallas. He has been serving as interim president since April, having been appointed to chief operating officer of the medical center in January 2020.

"Kyle's guidance through the COVID-19 pandemic demonstrated what an extraordinary leader he is," said Pat Currie, president of hospital and clinic operations of Baylor Scott & White. "His commitment to advancing the Mission of our organization will ensure he builds on Baylor University Medical Center's legacy of service," she added.

With a strong commitment to quality care and advancing medical treatments to better serve patients, Baylor University Medical Center has received four consecutive Magnet designations by The American Nurses Credentialing Center—a quality accomplishment achieved by less than 1% of hospitals in the U.S. The medical center has been ranked for 30 consecutive years on U.S. News & World Report's Best Hospitals list, and Fortune and Merative (formerly known as IBM Watson) ranked Baylor University Medical Center as the No. 6 major teaching hospital in the nation in 2022.

"I am humbled by the opportunity to lead such an extraordinary team dedicated to providing safe, quality care to North Texas and beyond," said Armstrong. "It's an honor to serve as president for one of the most well-respected academic medical centers in the country, and I look forward to deepening our impact in the communities we serve."

Armstrong serves on the board of the Dallas-Fort Worth Hospital Council and as a member of the Texas Hospital Association's Leadership Fellows Class of 2023. He was recently selected for the 2023 Leadership Dallas class, the region's premier leadership development program, by the Dallas Regional Chamber. Previously, Kyle was a recipient of the Dallas Business Journal's Top 40 Under 40 award in 2020 and was named the 2019 Young Healthcare Executive of the Year by the DFW Hospital Council.

Armstrong earned his bachelor's degree in journalism from Baylor University in Waco, Texas, and his Master of Science in health administration and Master of Business Administration from the University of Alabama at Birmingham. 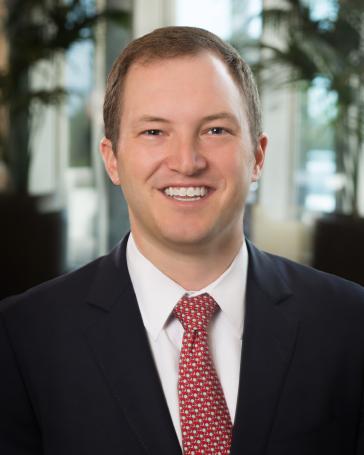