‘Tis the season for gift giving, and perhaps no gifts in history are more famous than those that three wise men brought on the very first Christmas: gold, frankincense and myrrh. While throughout history gold has been considered the most valuable of these gifts, new research suggests that frankincense can have an impact of biblical proportions when it comes to preventing and fighting serious diseases.

What the wise men knew as frankincense, today’s medical researchers know as boswellia serrata–a gum-like resin scraped from the boswellia tree native to India. Long before BC turned to AD, it was burned for its sweet aroma, used in offerings to the gods and even mixed as part of embalming fluids for the pharaohs.

For centuries, it also has been used as a natural remedy for a range of conditions. However, its full potential is just beginning to be realized says Ajay Goel, PhD, director, Epigenetics and Cancer Prevention, Baylor Research Institute at Baylor University Medical Center at Dallas.

“We’ve known forever that traditional, natural forms of medicine like boswellia can be effective, but we’ve never fully appreciated them,” says Dr. Goel, who is considered one of the world’s foremost boswellia researchers. “I think it’s only a matter of time until we catch up and really understand how powerful boswellia is.”

One of the most important chemical compounds in boswellia is acetyl-11-keto-ßboswellic acid (AKBA). This compound, which is the focus of much of Dr. Goel’s work, has been found to have powerful anti-inflammatory properties, making it an effective treatment for a host of inflammatory diseases and conditions, including arthritis, asthma, Crohn’s disease and ulcers. According to research presented at the International Meeting of the American Gastroenterological Association in May 2011, it may also help prevent certain types of cancer.

At a cellular level, AKBA can neutralize the negative effects of proteins known as cytokines. While these proteins–which carry signals between cells–are not inherently bad, sometimes they can disrupt normal cell activity, causing inflammation and even tumors.

Frankincense for the Future

No one can control what genes they inherent, including genes that predispose people to certain diseases. But almost every one can control lifestyle factors that may be the ultimate determinate of whether a disease ever actually manifests. That’s where diet comes into play.

Dr. Goel points to colon cancer, which is one of the most common cancers in the United States, but is extremely rare in India. Why? Research indicates that diet is perhaps the most important factor, which includes the generous use of herbs and spices that are not commonly used in the typical American diet. Exactly how these dietary staples, such as boswellia, affect genes is still largely unknown and will be the focal point of research in the future.

And if recent studies on frankincense are any indication, the results may prove that the wise men were even wiser than we thought. 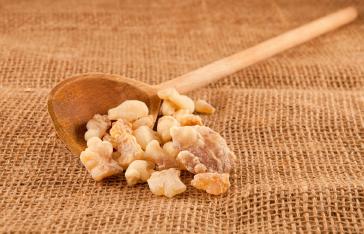 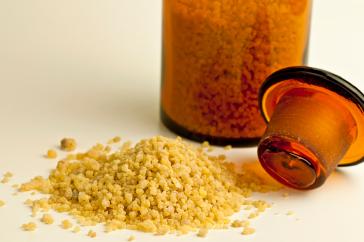 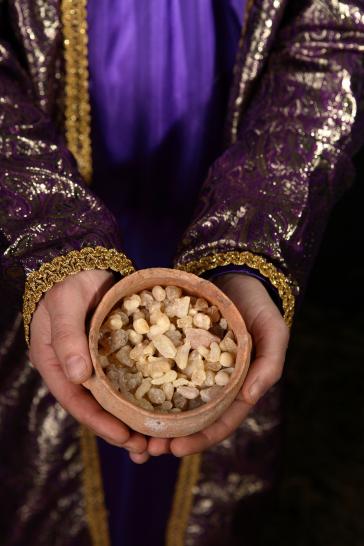 FRANKINCENSE: Recent research is revealing the true power of the original Christmas present